For the Liebesbier Brauhaus on the premises of the Maisel brewery, SODA GROUP provided the design and the interior design, supervised the operator tender and the award procedure.

Bayreuth – The Maisel brewery is pursuing a well thought-out overall concept on the grounds of its brewery that brings the appreciative perception of beer into the present. There you can broaden your beer horizon during guided tours and tastings or discover international diversity in the beer shop, which was atmospherically furnished for Maisel by SODA GROUP.

The Liebesbier Brauhaus, also a project of SODA GROUP, quickly proved to be an attractive institution with which the brewery convinces people. Brewery boss Jeff Maisel has put his heart and soul into a project here that is aesthetically guided by the product and the idea of manufacture. Thus, the brick building offers about 260 guests modernized coziness in beery golden tones – from wheat blond to dark malty. In the guest rooms, materials such as oak wood and coarse suede leather were preferred, as they are related to the craft. In general, all the equipment details blend solid craftsmanship and craftsmanship, which conveys the idea around Liebesbier in terms of design.

The Liebesbier Brauhaus cultivates Franconian culture of enjoyment with international openness. Here beer becomes a cult brew with a high coolness factor. That goes down well with the clientele. 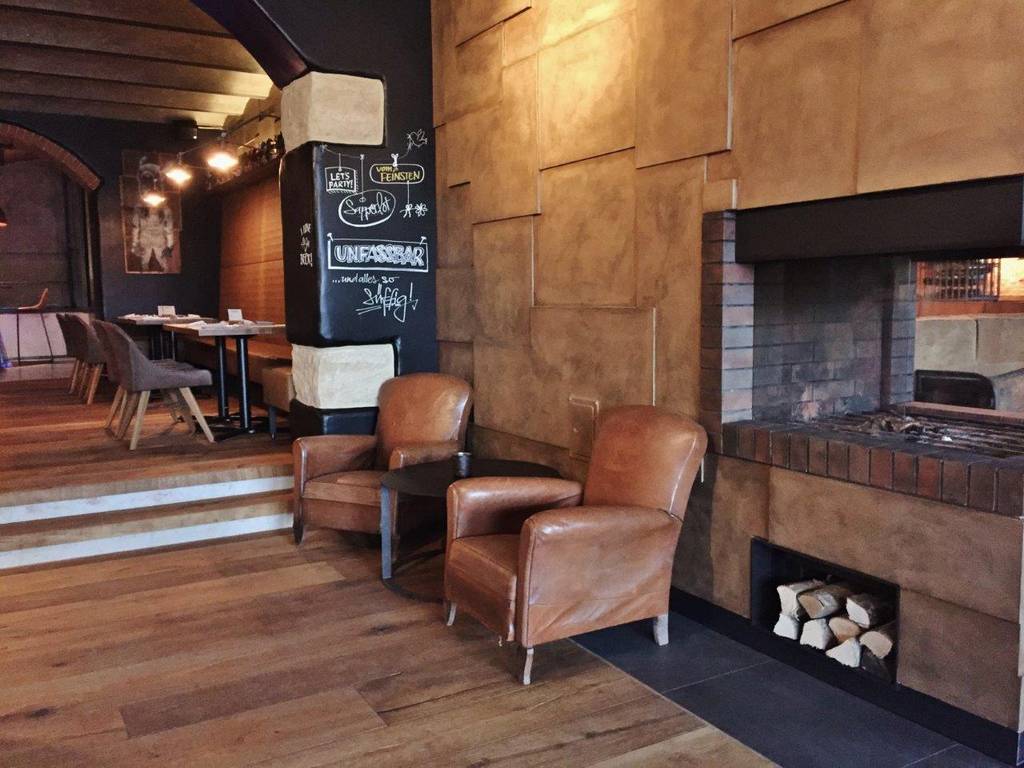 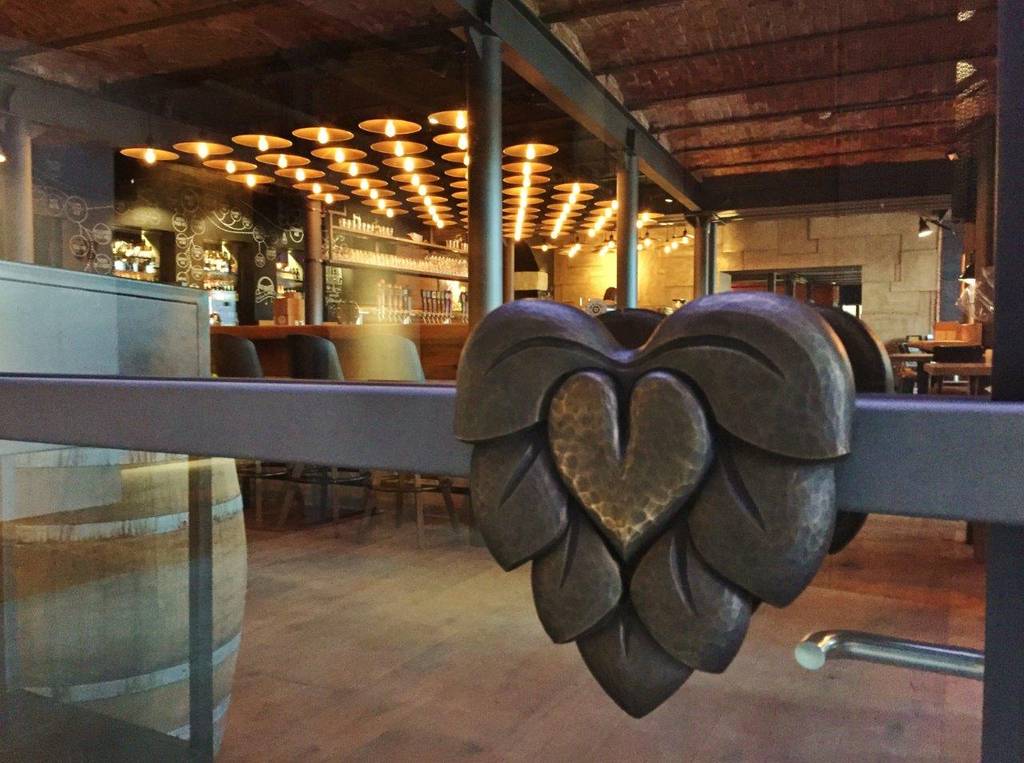