Fresh wind from the North Sea.

SODA GROUP was entrusted by Nordsee GmbH with the planning and conversion of its locations in NRW, Hesse and Rhineland-Palatinate. In addition to project management and monitoring of the implementation, the tendering and award procedure was also carried out. 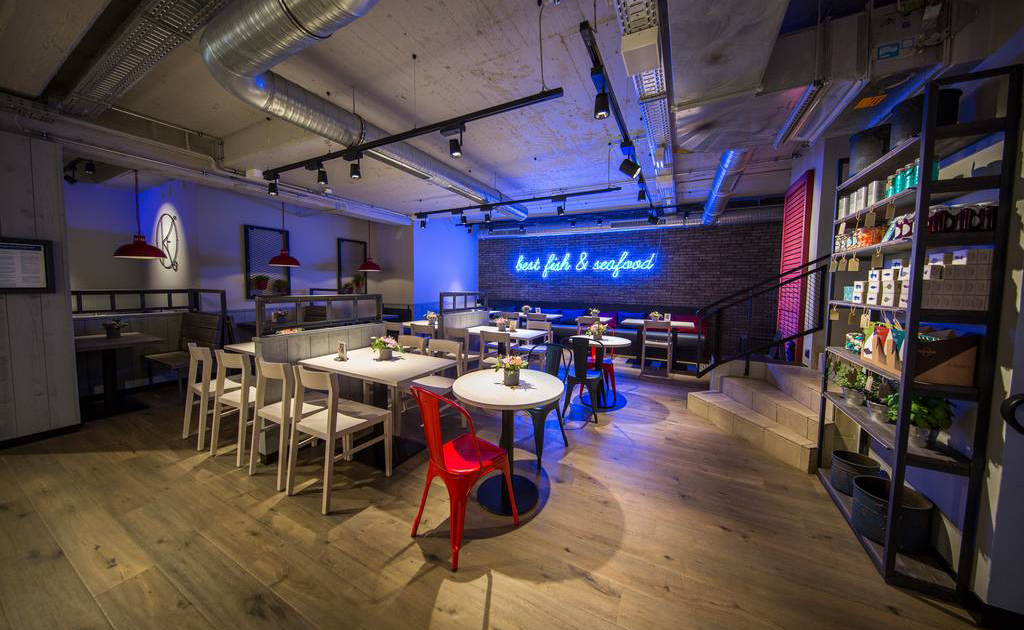 Hagen/Cologne – For more than 100 years the company of the Nordsee GmbH supplies not only the coastal region, but the entire federal territory on fast ways with fresh fish. This requires perfectly equipped facilities that are attuned to sensitive products from the sea. A considerable branch fleet such as that of the Nordsee fish restaurants has to be spruced up now and then and supplemented with modern positions, as was recently the case in Hagen on Elberfelder Strasse and in Cologne’s Schildergasse.

In doing so, it is not only important to develop further technically. After all, it’s not just the menu that wants to impress with its freshness and good taste, but also the setting in which it is consumed on board the upgraded outlets. 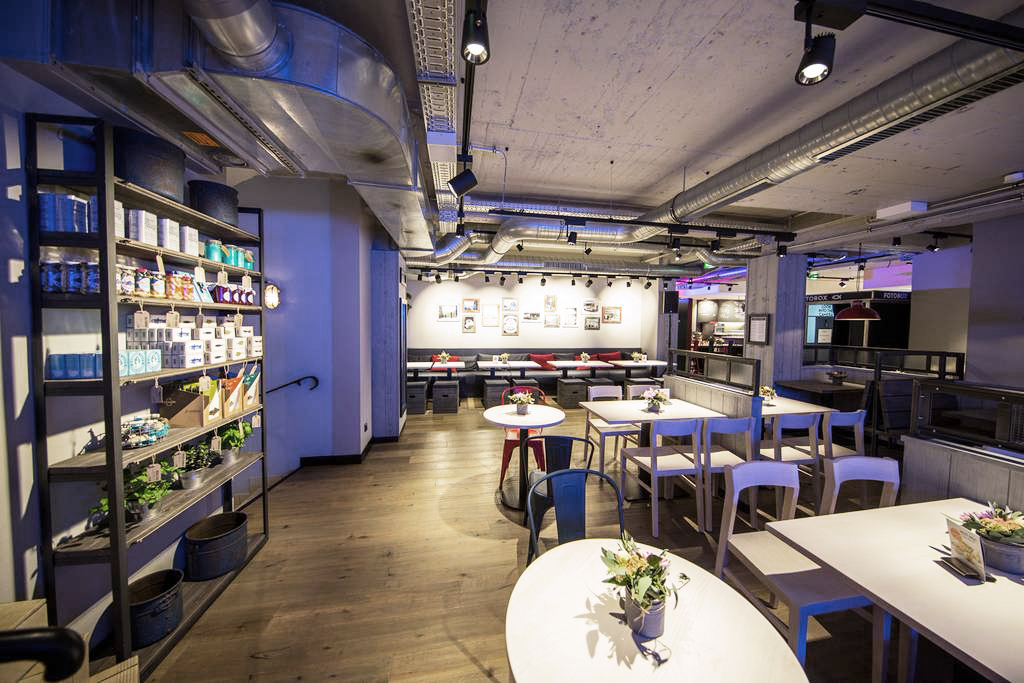 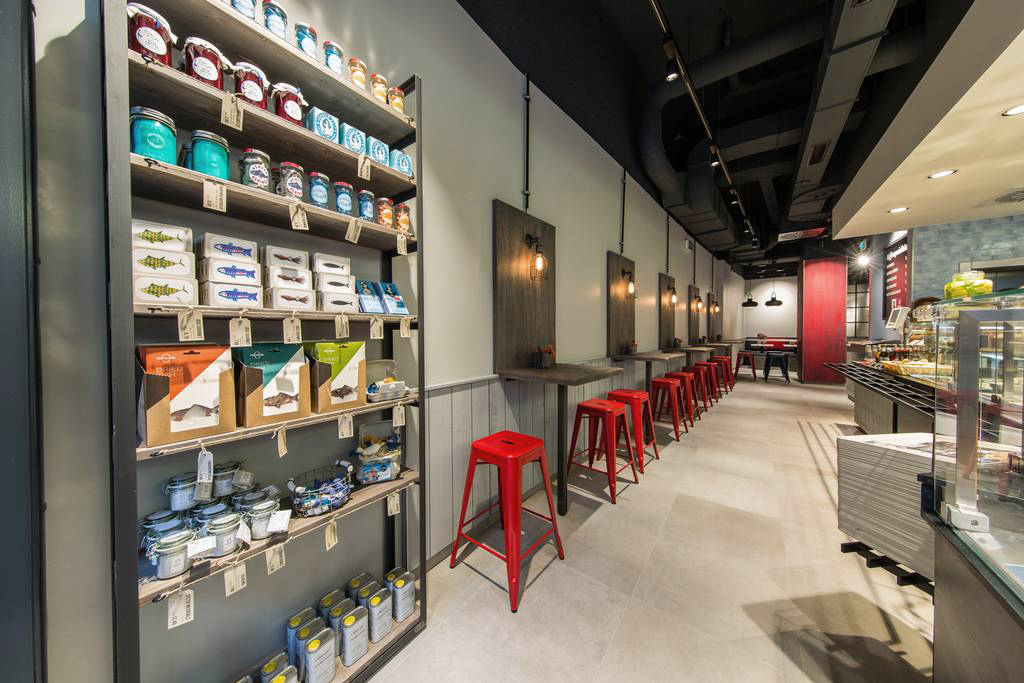 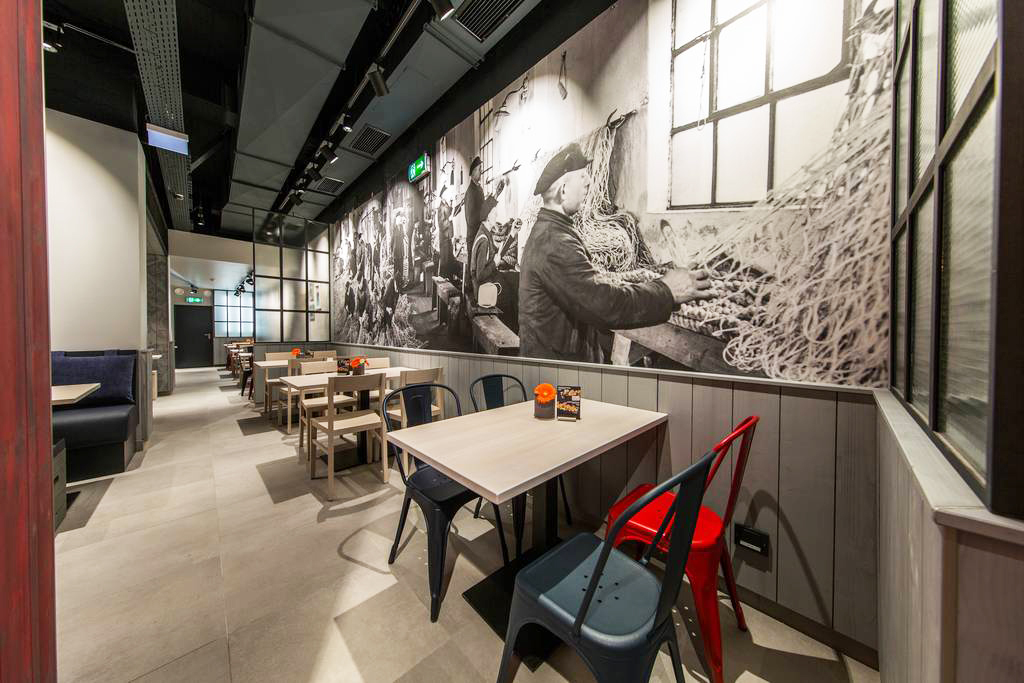