The open preparation of market-fresh products is part of Marché’s concept and Asia’s culture. Now that’s coming together nicely in Singapore.

For Marché International in Singapore, SODA GROUP created the interior design and took over the implementation planning.

Singapore – The preparation of market-fresh products in front of the guests has a long tradition in Asia. The same applies to the Marché Mövenpick concept. Now, the company is bringing its version of open cooking to Singapore.

The diversity of European cuisine is presented at culinary islands. In the entrance area, a bakery and a patisserie entice visitors, and on the middle island, Swiss rösti and salads or fresh food from the grill station are offered. Right next to it are several places to go for pasta, pizza, desserts, juices and coffee. With a seafood bar it is also shown that in Europe they also know a lot about fish. The culinary picture is finely rounded off and completed at the Oyster Bar. 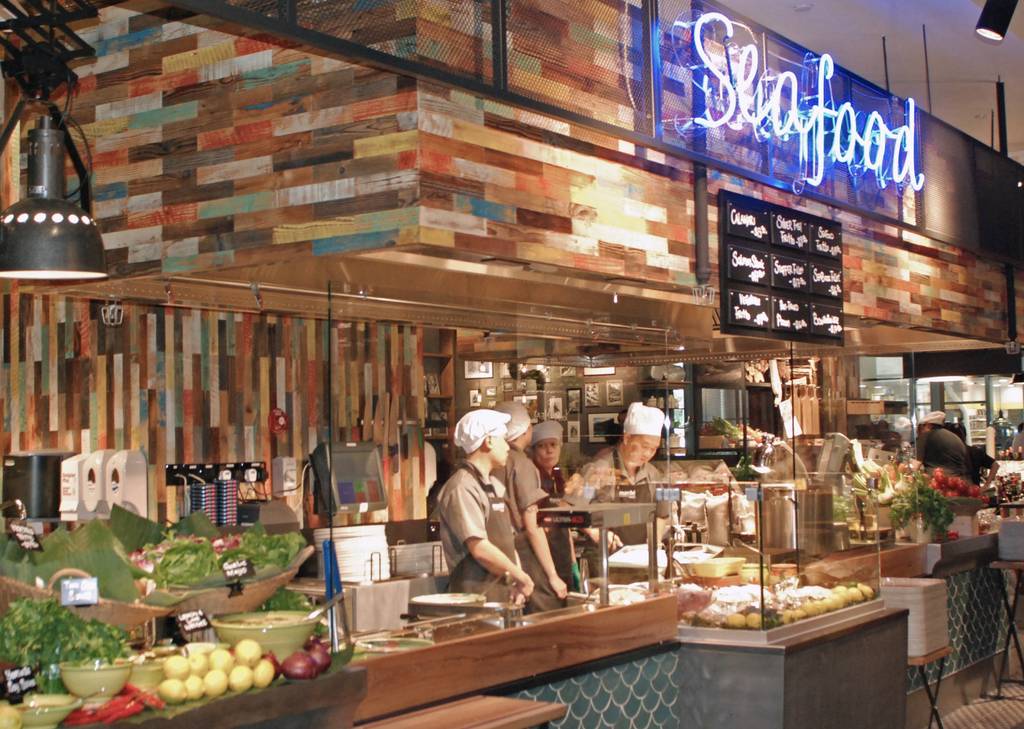 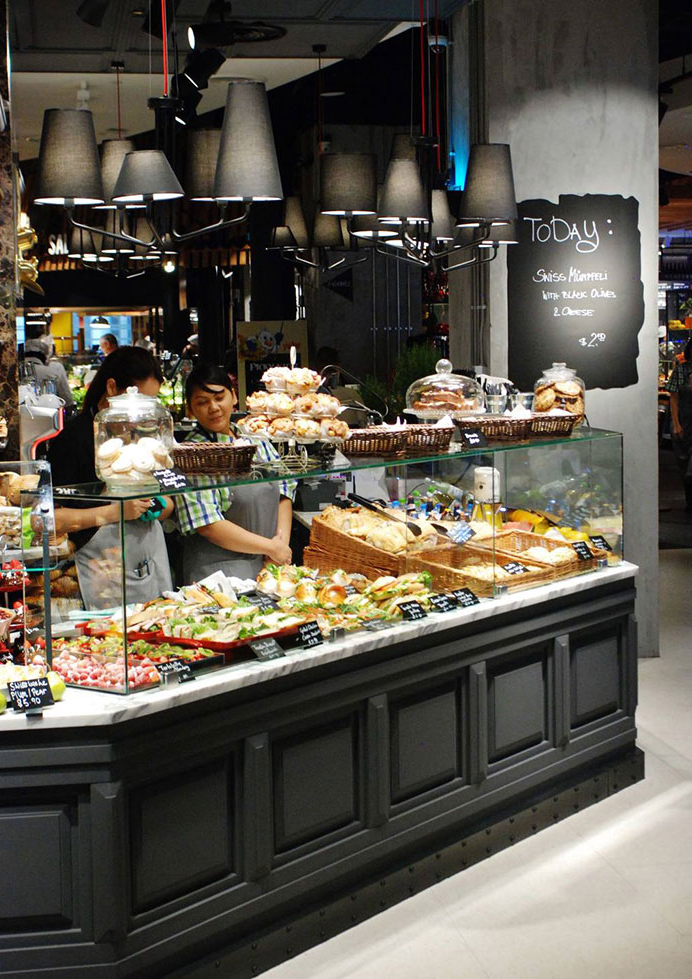 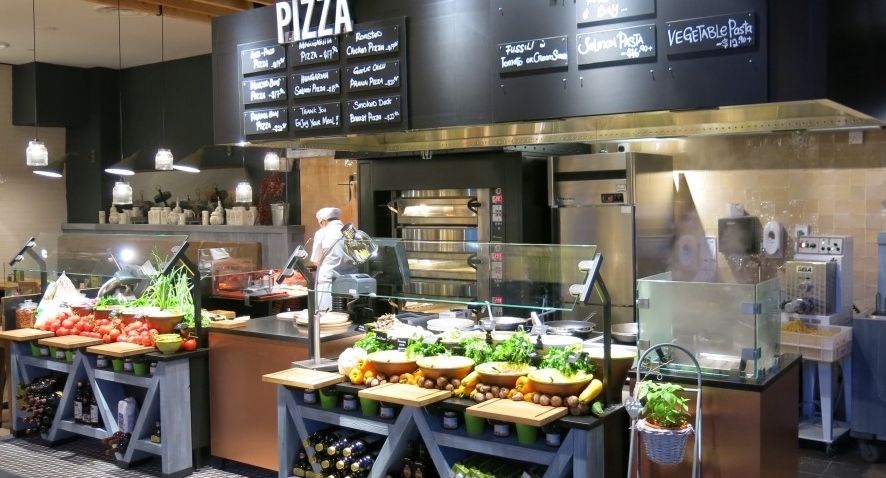